Dargues Reef Mine Gets Final Approval 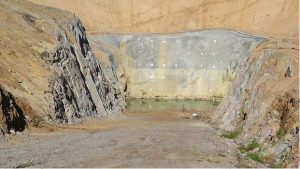 Now that this 3 year process has been completed, the Association will be making a further submission to the NSW Minister for Planning. That submission will request the need for mandatory consideration of potential downstream impacts of all mining activity, given the massive damage to the environment and communities that discharges from mine sites can and do cause. 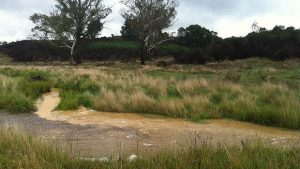 The bond arrangements that currently exist for miners are totally inadequate, and that will be an issue that will also be addressed to the Minister and other peak environmental groups.

These issues need a coordinated approach at State level, by peak NSW environmental organisation such as the Nature Conservation Council, as they impact State-wide development and are not simply a local issue.